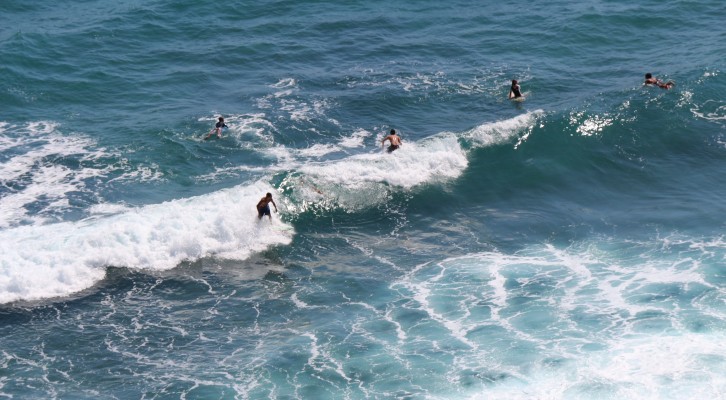 For decades the Island of Puerto Rico has been the home of many successful regional and international amateur surfing championships. It’s rich culture, the warm welcome to visitors by the local people and the high quality waves on offer have been the keys to the success of these events, earning the island the title of, ” the Capital of Surfing” for the whole of the Caribbean/Atlantic region. These facts, as well as the enthusiasm of the local and international surfers and the general public attending the events have given us the inspiration for the creation of A.P.S.P.R.

Today, a new field of the hottest and most recognized surfers of the region, both Men and Women, have become superstars of the sport. APSPR has become the governing pro surfing organization in the region, assuring their attendance at all the events . Based on the Island of Puerto Rico, APSPR has created an influx of talent and international exposure.

APSPR has offered more recognition to the Women’s Pro division by taking a similar approach to the system for the guys. For years, the APSPR has gathered the elite talents of women

like Lindsey Baldwin, Maria del mar Gonzales, Connie Arias, Karina Petroni, Lilac Alarado, Quincy Davis, Kira Sheppard, Ornella Pellizari and many others from the region who wage a fierce battle for the championship title. On the Men’s side, APSPR has had three repeat champions for the circuit title: Juan Ashton in 2002/2003; Dylan Graves, 2004 and Brian Toth, 2005/2006. The first Women’s division champion in 2002 was Connie Arias, of Florida.

APSPR has also implemented the “Heats on Demand” video feature for every event. At the completion of each day of surf competition, you’ll have access to every scoring ride of the event, for every heat. On our website www.apspr.net you can scan the draw, select which heat you would like to view and much more. Each scoring ride is shown, along with the points earned for that wave, offering great entertainment and feedback.

On top of this we have been at the forefront of the LIVE web streaming from the event sites in Puerto Rico.  They are delivered  without delay directly to anyone with access to a modem.

The international beer, Corona Extra has seen the return of their investment in the sport and have once again signed on as circuit naming rights sponsor for the 2010 -2011 season.

All APSPR events have the same goal and commitment;

To determine the best surfers, to always provide them with the highest standards possible at each event, to improve the knowledge and performance of all competitors, to provide them as well as all sponsors with substantial exposure and recognition, and to enhance the professionalism of surfing. 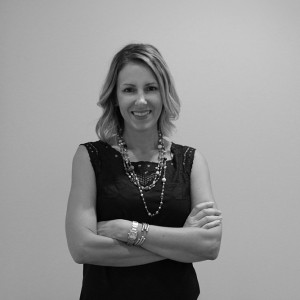