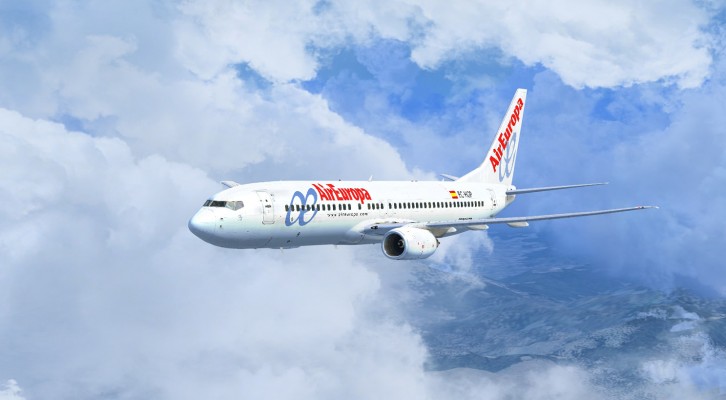 The First Air Europa flight from Madrid to San Juan is scheduled to land this evening, marking the return of direct airlift between Spain and Puerto Rico in more than a year.

Spain-based Air Europa will operate two nonstop flights per week between San Juan and Madrid. The trans-Atlantic route between the two capital cities will be covered by 299-seat Airbus A-330 aircraft.

The flights are expected to pump $38 million per year into Puerto Rico’s economy and create more than 15 direct jobs and other 450 indirect jobs, according to La Fortaleza. The service is projected to land at least 15,000 additional European tourists on the island annually.

The governor has said his administration’s strategy to strengthen tourism’s role in the island economy is focused on four fronts: boosting airlift; improving port and airport infrastructure; increasing the number of hotel rooms; and sharpening efforts to tap niche markets.

The new service fills a void in direct flights between Puerto Rico and Spain that opened when Madrid-based Iberia Airlines halted service in March 2013 as part of broader service cuts in Europe, Latin America and the Caribbean as it scrambled to stay afloat in a sea of red ink. The carrier said last month it is resuming service to the Dominican Republic while its idled service between Madrid and San Juan will remain on the sidelines for now.

Iberia’s sister airline, British Airways, also suspended its direct flights between the England and Puerto Rican capitals in March 2013, less than two years after the direct service was resumed. 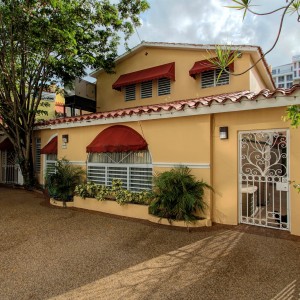