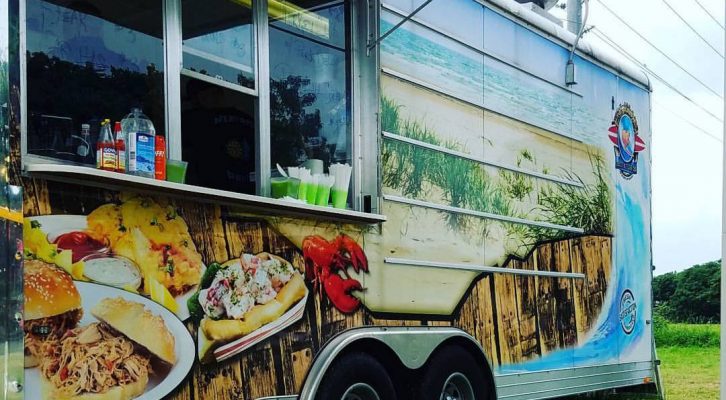 A laid-back ambiance welcomes locals and tourists alike with lawn games such as ladder ball and washers, and even a little tent suited with outdoor seating for 25 guests. Perfect for grabbing a bite and unwinding with friends.

Chef Kevin Breeden, summers as the long term Sous Chef at the iconic waterfront food mecca known as Island Mermaid in Ocean Beach, Fire Island, New York, NY. Additionally, Kevin has spent several winters in the kitchen of one of Rincon’s premier eateries – Saltaire at The Casa Verde Hotel. Chef Kevin brings his inspired, signature cooking style and hopes to “up the game ” of roadside eats at his Fire Island Surf and Turf truck – a place to gather, relax and sample some amazing Puerto Rican street food with a New York twist. Some of Kevin’s specialties are Octopus Tacos, and Pork Belly BLTs.

Daily specials are available at great prices from $3 to $9. Open 7 days a week.

Year after year, Rincón welcomes numerous Fire Islanders working in the hospitality industry, as well as other residents who trade the cold winter weather for tropical temperatures with great “Fire Island Vibe”.  As a result, Fire Island Surf & Turf Co. stems from a long adventure and deep ties between Fire Island, NY and Rincon, PR. 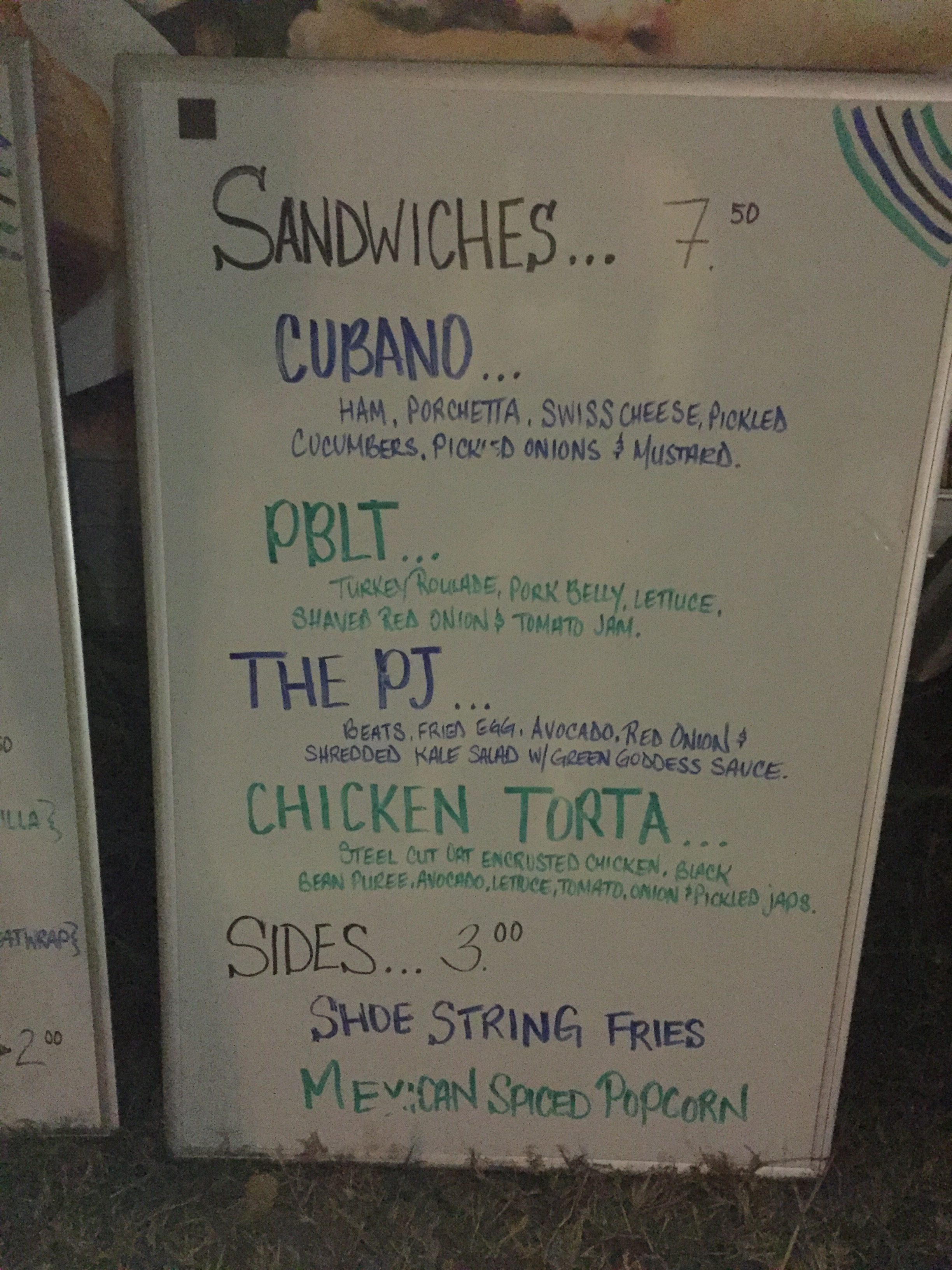 You can choose from chicken, pork, steak, and shrimp protein alternatives. 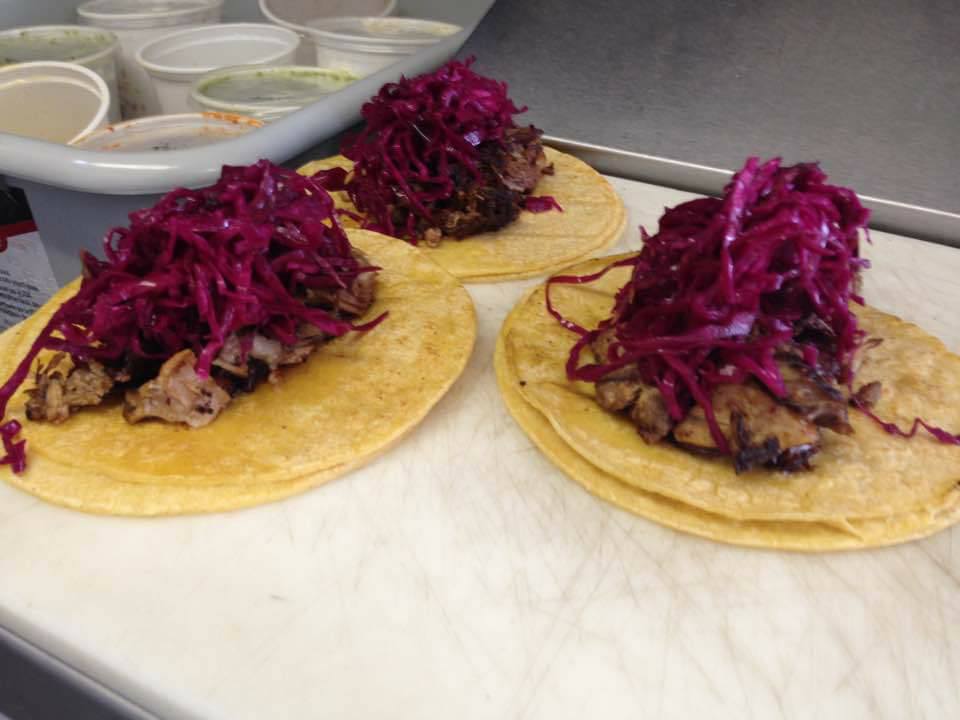 Stuffed with black beans, pico de gallo, and cheese, these hearty quesadillas are exactly what you will need after a day at the beach. 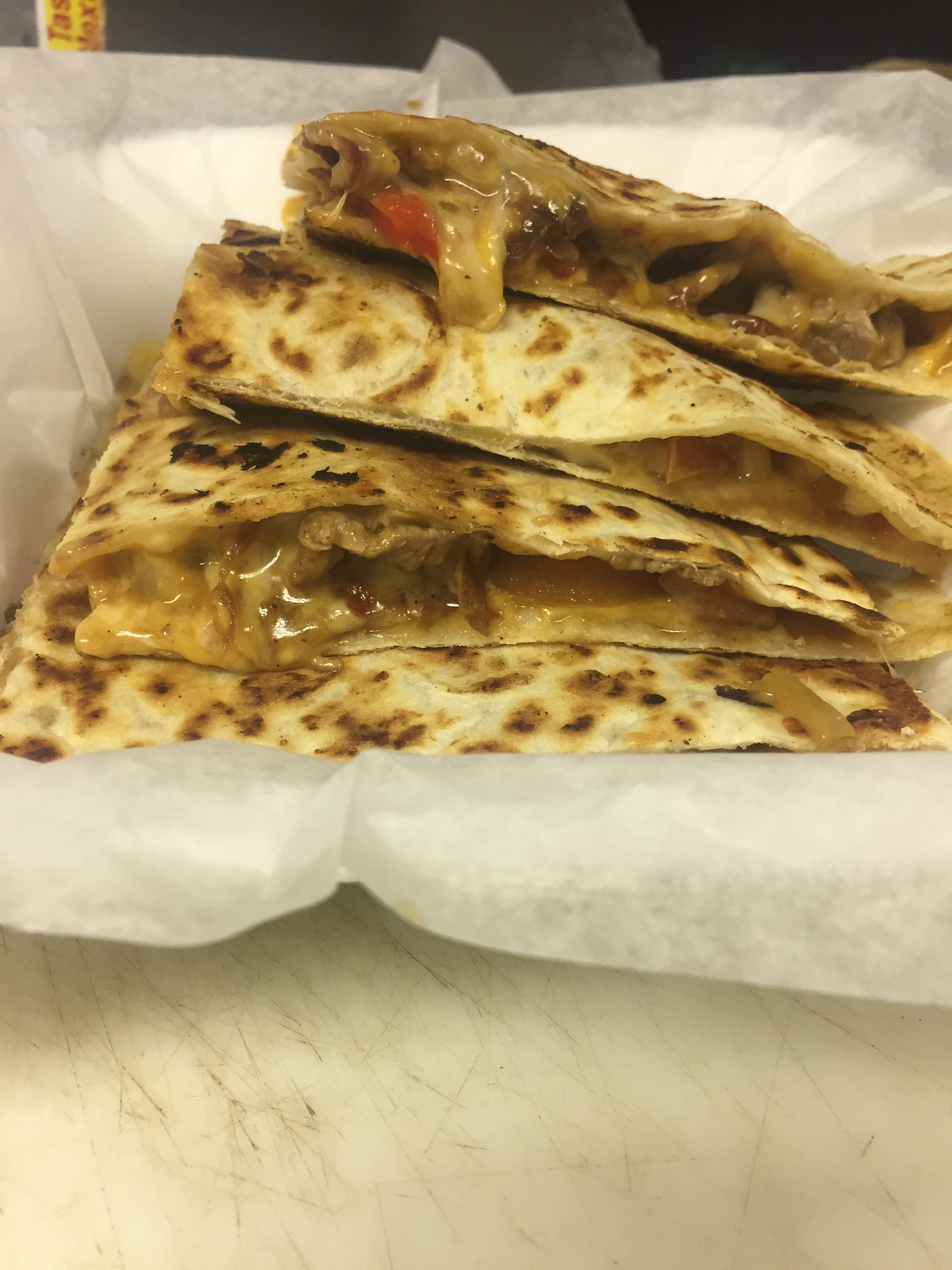 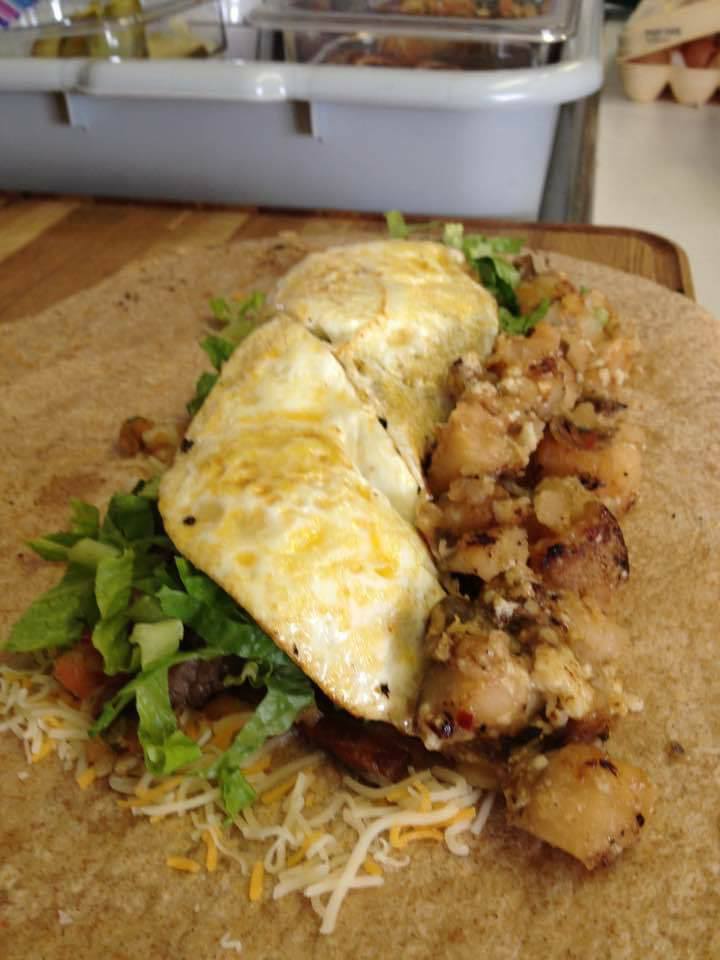 Whether you are visiting Rincón for one day or for a couple, here are some “Must Do’s” around town: 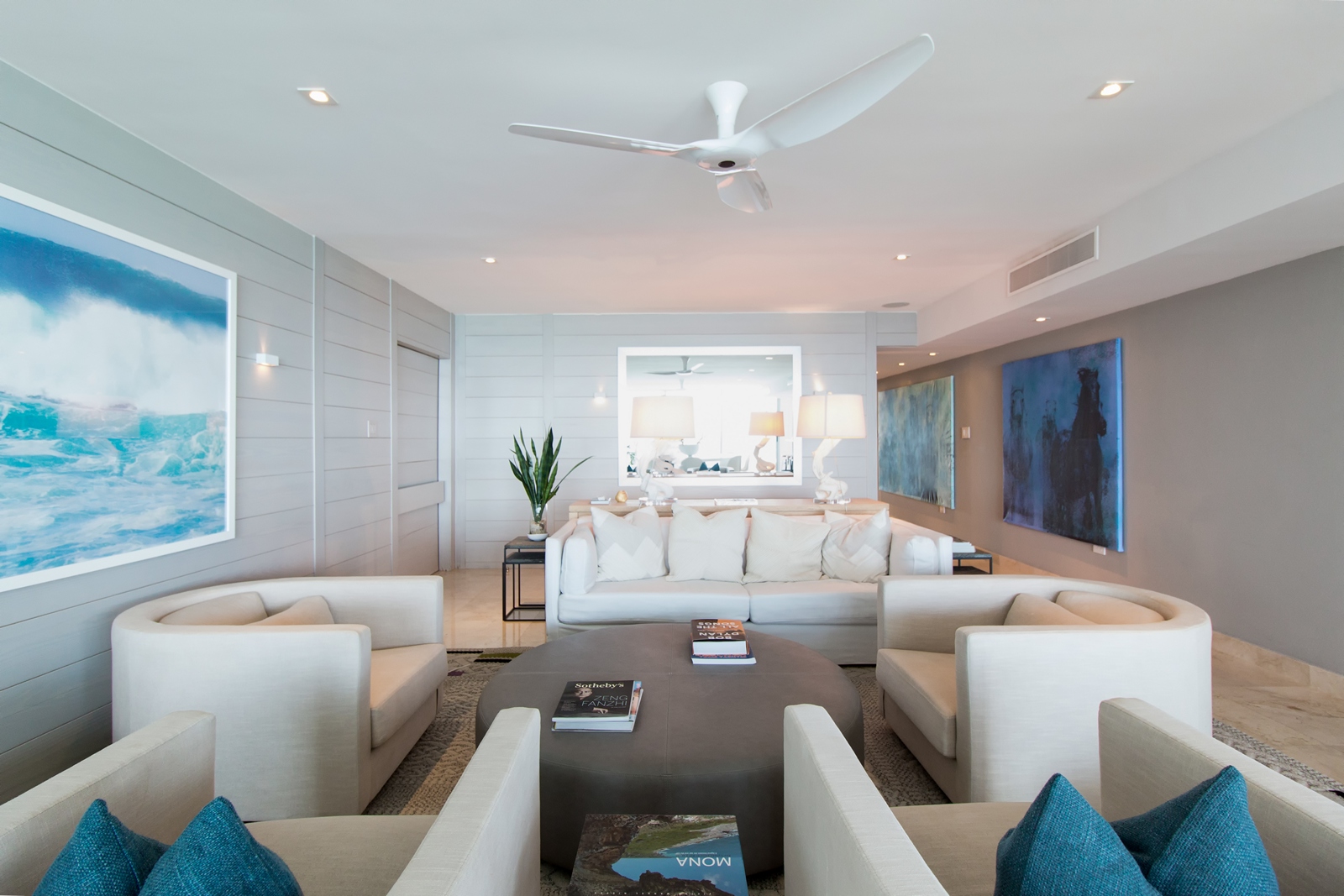 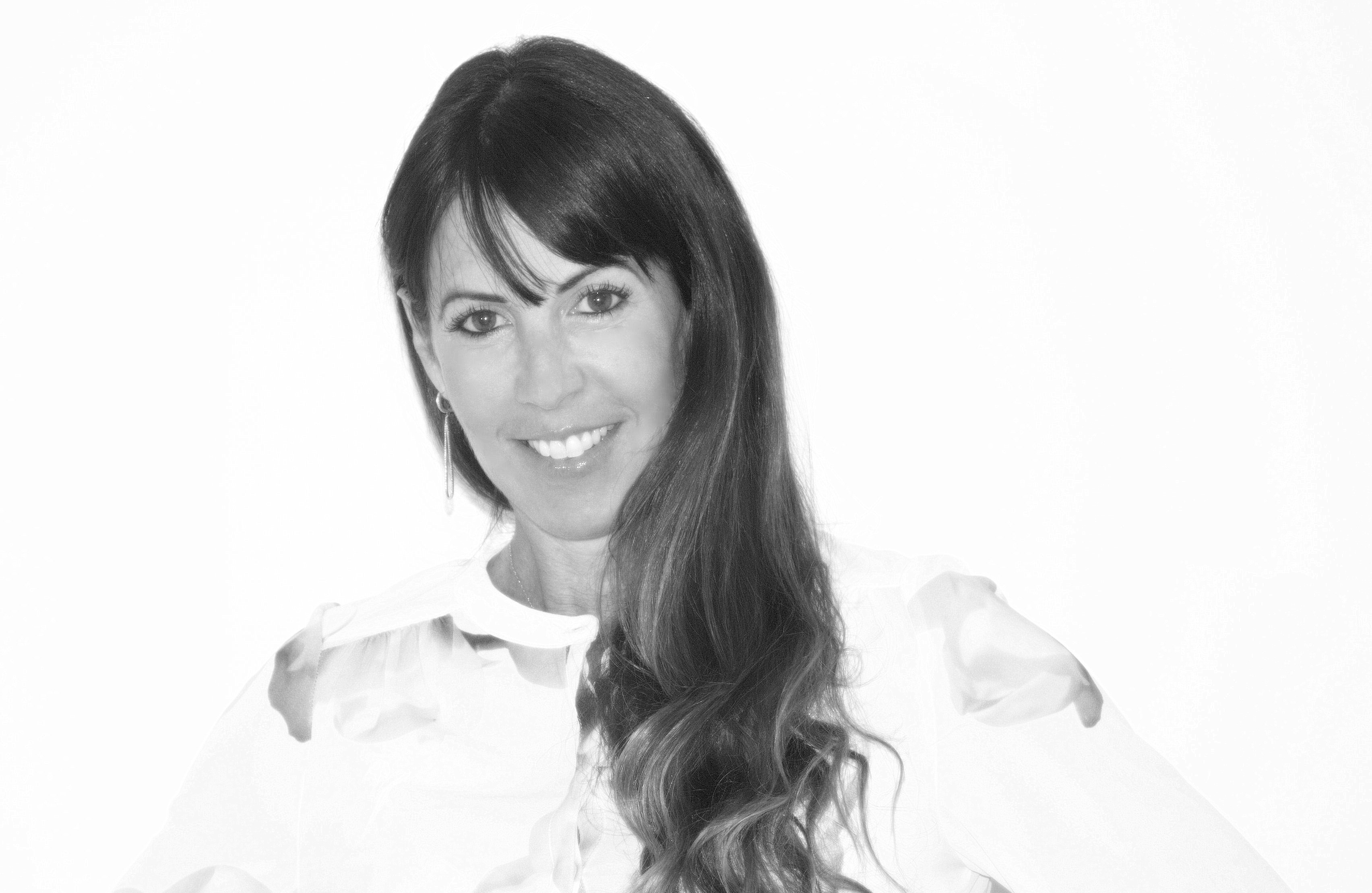 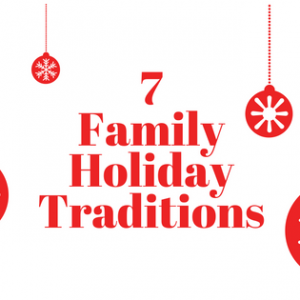 'Tis the season to spread the holiday cheer! People around the world gather together and celebrate this time of year with...
© 2012—18 | Puerto Rico Sotheby's International Realty | Powered on CNB.iO | Supercharged by PRSIR.iO
Back to top