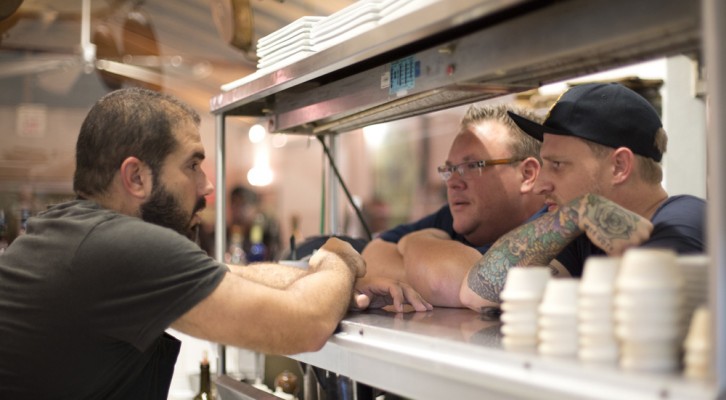 Since opening his eponymous restaurant in San Juan in 2007, chef Jose Enrique has steadily gained a following both in his native Puerto Rico and beyond. Just this past year, he was a semifinalist for the James Beard Award for Best Chef: South, as well as one of Food & Wine’s selections for its 2013 class of Best New Chefs. In both cases, he was the first chef from Puerto Rico to get such an honor.

In the following interview, Enrique talks about a career that started with training at the Culinary Institute of America, followed by more training at restaurants in the U.S. and in Europe, and has developed into a celebration of Puerto Rican cuisine in the heart of San Juan. He also talks about the Best New Chefs experience — including his desire to start a traveling culinary circus of sorts with his fellow classmates — and the new restaurant he’s opening in Vieques in early 2014.  Read the full interview on › www.eater.com 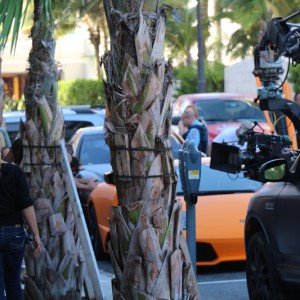