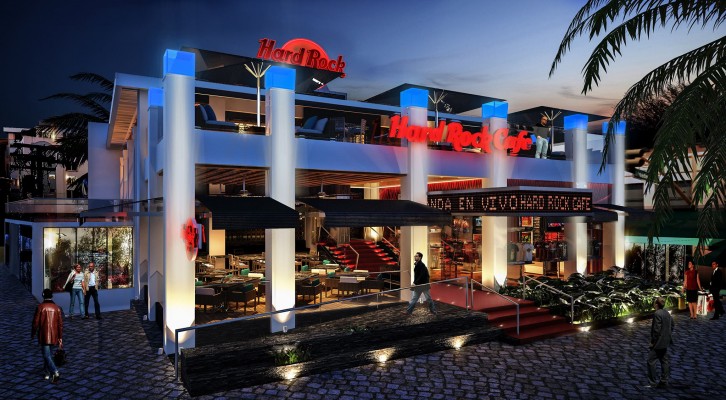 An innovative U.S.-government investors program is raising the capital to develop a wave of new projects in Puerto Rico, including the return of Hard Rock Cafe to San Juan.

The federal EB-5 (employment-based, fifth-preference category) Immigrant Investor Pilot Program has been around since 1992, but Puerto Rico is just starting to put it to use now, as more traditional sources of financing dry up as a result of the island’s long economic downturn.

The program grants U.S. residency to foreigners who make investments and create jobs. Depressed U.S. rural and urban areas, where the unemployment rate exceeds 150% of the national average, such as Puerto Rico, can also qualify to host EB-5 regional centers, which grant destinations more flexibility in complying with EB-5 requirements.

Developer Roberto Cacho, a partner in the Iconic Caribbean Regional Center, which was approved in August, expects to raise $50 million a year in capital via the program during the next four years. Iconic is one of a handful of island-based regional centers to get off the ground.

Cacho said the center was raising the equity investment in two projects that were announced last week by San Juan Mayor Carmen Yulín Cruz: the return of Hard Rock Cafe, which used to be in Old San Juan, and the establishment of a new boutique hotel, both on Condado’s Ashford Avenue. The Hard Rock Cafe will be located across the street from the San Juan Marriott Resort, according to sources. 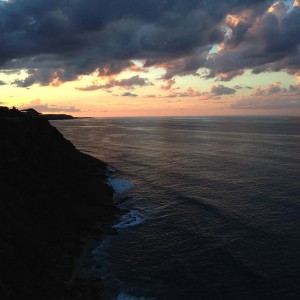