Puerto Rico, which is battling a financial crisis of high unemployment and a crushing debt load, is under pressure to show investors and credit-rating agencies that it can still borrow money from the capital markets.

A group of hedge funds and private equity firms may help it do just that, but at a high price.

Bankers at Morgan Stanley have been reaching out to about a dozen hedge funds, private equity firms and other large investors to gauge their interest in providing up to $2 billion in financing to Puerto Rico, according to people briefed on the discussions.

The talks are fluid, but one of these people, who spoke on the condition of anonymity, said the debt could carry yields as high as 10 percent, more than double what a highly rated city or state pays to borrow in the current municipal debt market.

Investors have been driving down prices of the island’s bonds in recent months, fearing Puerto Rico could default on its outstanding debts. Hedge funds have already been buying Puerto Rico debt at steep discounts, but in relatively small amounts.

The proposed debt deal being cobbled together by Morgan Stanley would be among the largest wagers on Puerto Rico — if not the entire municipal debt market — by hedge funds and other so-called alternative investment firms. Hedge funds are big buyers of debt and stocks of troubled companies, but they are relative newcomers to municipal bonds.

Puerto Rico’s persistent financial problems have taken on a new urgency. Last month, Moody’s Investors Service said it was putting Puerto Rico’s credit rating on review for a downgrade. A one-notch downgrade by any of the ratings agencies could have painful consequences. About $1 billion of debt repayments would be accelerated and additional collateral would have to be posted for interest rate swaps, according to Moody’s, which now rates Puerto Rico Baa3, one notch above junk.

Officials in Puerto Rico have insisted that there is ample liquidity to last through the end of the government’s fiscal year, June 30, without additional borrowing. They say they have made progress on increasing tax revenue and cutting pension liabilities. 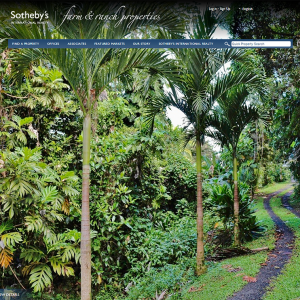