With 2016 rapidly approaching, it’s time to start gearing up for the next tax season, and with the advantageous Business Incentives that Puerto Rico’s economic development team has put into place, Tax Laws  Act 20 / Act 22 / Act 27 / Act 73 / Act 273 / EB5  might be just be the perfect way to spend a 183 days in paradise…

Puerto Rico, officially the Commonwealth of Puerto Rico, is a self- governing, territory of the United States, located in the northeastern Caribbean, east of the Dominican Republic and west of both the US Virgin Islands and the British Virgin Islands.

Puerto Rico has authority over its internal affairs unless US law is involved. The major differences between Puerto Rico and the 50 states are exemptions from some aspects of the Internal Revenue Code, its lack of voting representation, and the ineligibility of Puerto Rican’s to vote in presidential elections.

Act No. 20 of 2012, known as the Act to promote the exportation of services, provides attractive tax incentives for companies that establish and expand their export services businesses in the island.

In addition, the law promotes investments on research and development and initiatives from the academic and private sectors by granting credits and exemptions for these activities. Furthermore, it helps to decrease operational and energy spending for companies moving to the island in order to help their operations remain profitable and efficient.

Act No. 22 of 2012, Seeks to attract new residents to Puerto Rico by providing a total exemption from Puerto Rico income taxes on all passive income realized or accrued after such individuals become bona-fide residents of Puerto Rico. This relocation should result in new local investments in real estate, services and other consumption products, and in capital injections to the Puerto Rico banking sector, all of which will accelerate the economy of the island.

On March 4, 2011, Puerto Rico enacted Act No. 27 of 2011, as amended, known as the “Puerto Rico Film Industry Economic Incentives Act” (the “Act”) to solidify its position as one of the leading jurisdictions for the production of film, television and other media projects. The Act provides tax exemptions and tax credits to businesses engaged in film production in Puerto Rico. To avail from such benefits, a business needs to become an exempt business by applying for a tax concession and obtaining a tax exemption decree.

Act 73 › Economic Incentives for the Development of Puerto Rico

Act No. 73 of 2008, known as the Economic Incentives Act for the Development of Puerto Rico, was established to provide the adequate environment and opportunities to continue developing a local industry, offer an attractive tax proposal, attract direct foreign investment and promote economic development and social betterment in Puerto Rico.

On September 25, 2012 (“Act 273”), Puerto Rico enacted Act No. 273, also known as the “International Financial Center Regulatory Act”. Act 273 provides tax exemptions to businesses engaged in eligible activities in Puerto Rico. To avail from such benefits, a business needs to become an International Financial Entity (“IFE”) by applying for a permit and license and obtaining a tax exemption decree.

The U.S. Congress created the fifth-employment based EB-5 immigrant visa category in 1990 for the qualified foreigner willing to invest in a business that will benefit the U.S. economy and create or save at least 10 full-time jobs.

Learn more about these Tax Advantages, and how to invest your business in Puerto Rico.

Join the 2016 PRIS series as we bring together tax experts, government officials, early adopters, innovators, and business leaders to share their experiences and expertise on all the opportunities that Puerto Rico has to offer. From panels led by early adopters, and multi-national CEO’s, to one-on-one interviews and networking opportunities, attendees enjoy two days of learning and unique networking events created in the most beautiful venues in Puerto Rico. 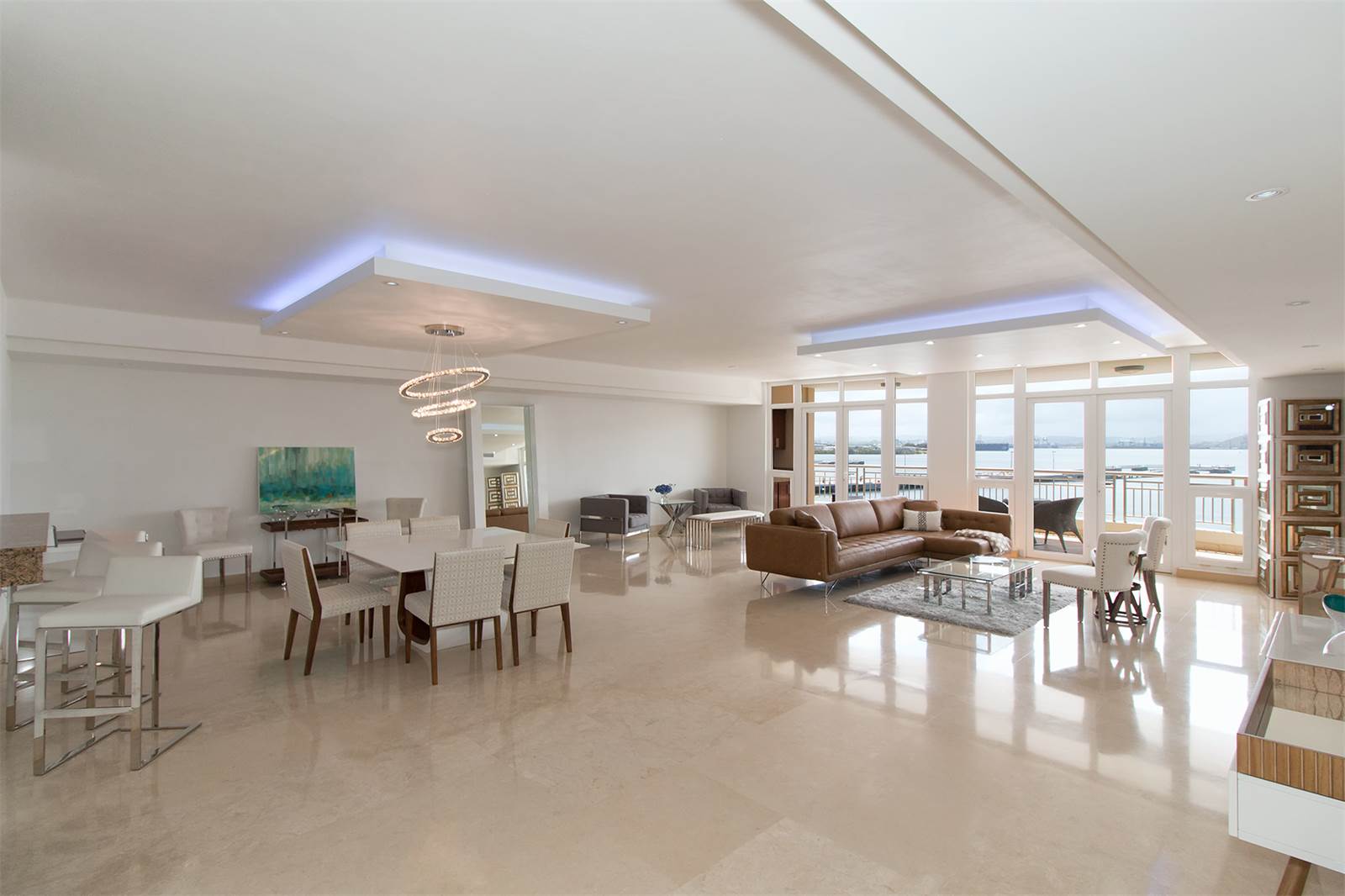 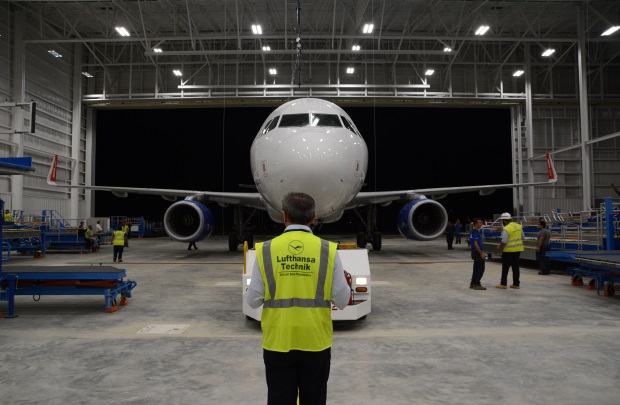 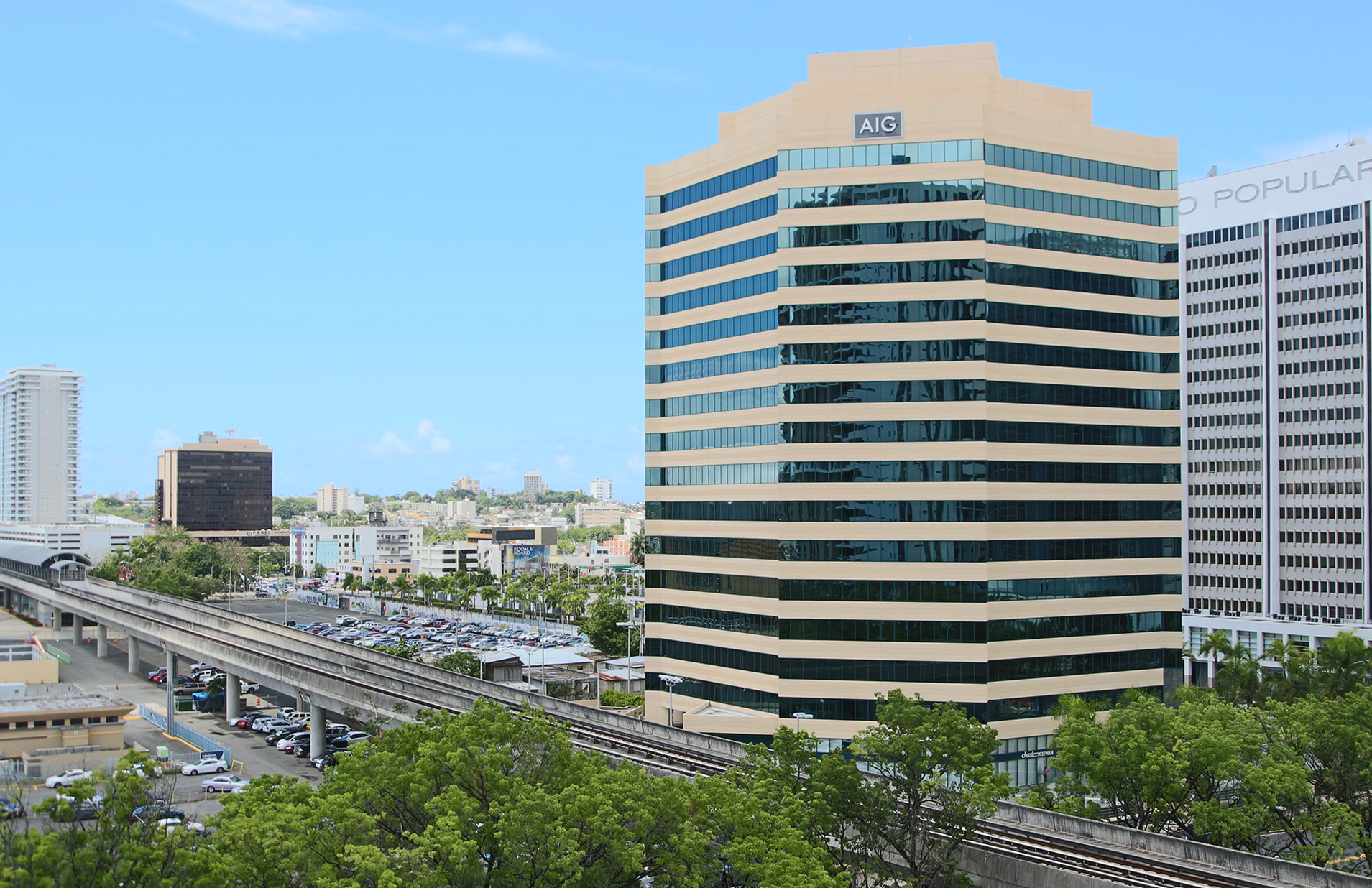 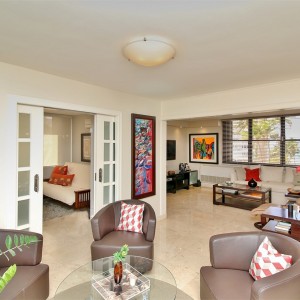