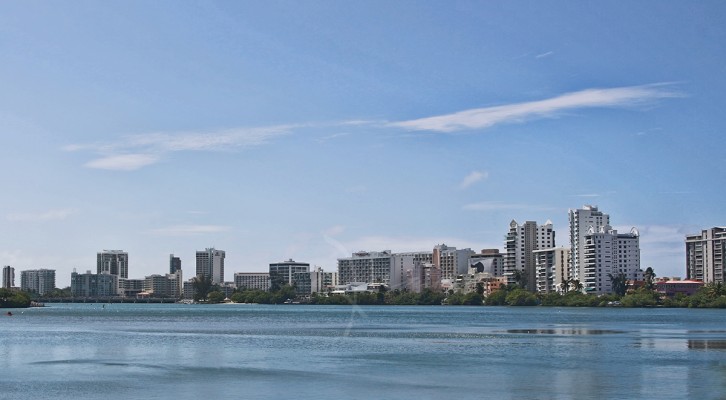 In an effort to regain urban spaces in strategic zones for the development of tourism projects that stimulate the economy, Osvaldo Rivera Cruz of AC Condado LLC Developer and Ingrid I. Rivera Rocafort, executive director of the Puerto Rico Tourism Company (PRTC), have announced the beginning of the demolition of buildings on Ashford Avenue in the Condado district of Puerto Rico.

This is the beginning phase of an ambitious hotel project, which will offer diverse tourism amenities.

“With an investment of approximately $30 million in various stages of construction, this project will redevelop the space occupied by two buildings that have been damaged and unused for decades and transform them into an area of hospitality” — said Rivera Rocafort [in a written release]

Rivera Rocafort noted that this new structure, which will have 164 new rooms, will create nearly 375 jobs during the construction phase and 150 jobs during operation.

“We are extremely excited about this project and how it will contribute to the tourist area in Condado,” said Osvaldo Rivera. “We are particularly pleased that this collaboration has been achieved through the involvement of a Puerto Rican company that will create jobs in the short-term as well as the long-term, and increase the inventory of hotel rooms on the island expanding the offerings with innovative entertainment areas and restaurants, among other amenities.”

More about the CoBe project via: Caribbean Journal — This High-Design Inn is Coming to Puerto Rico 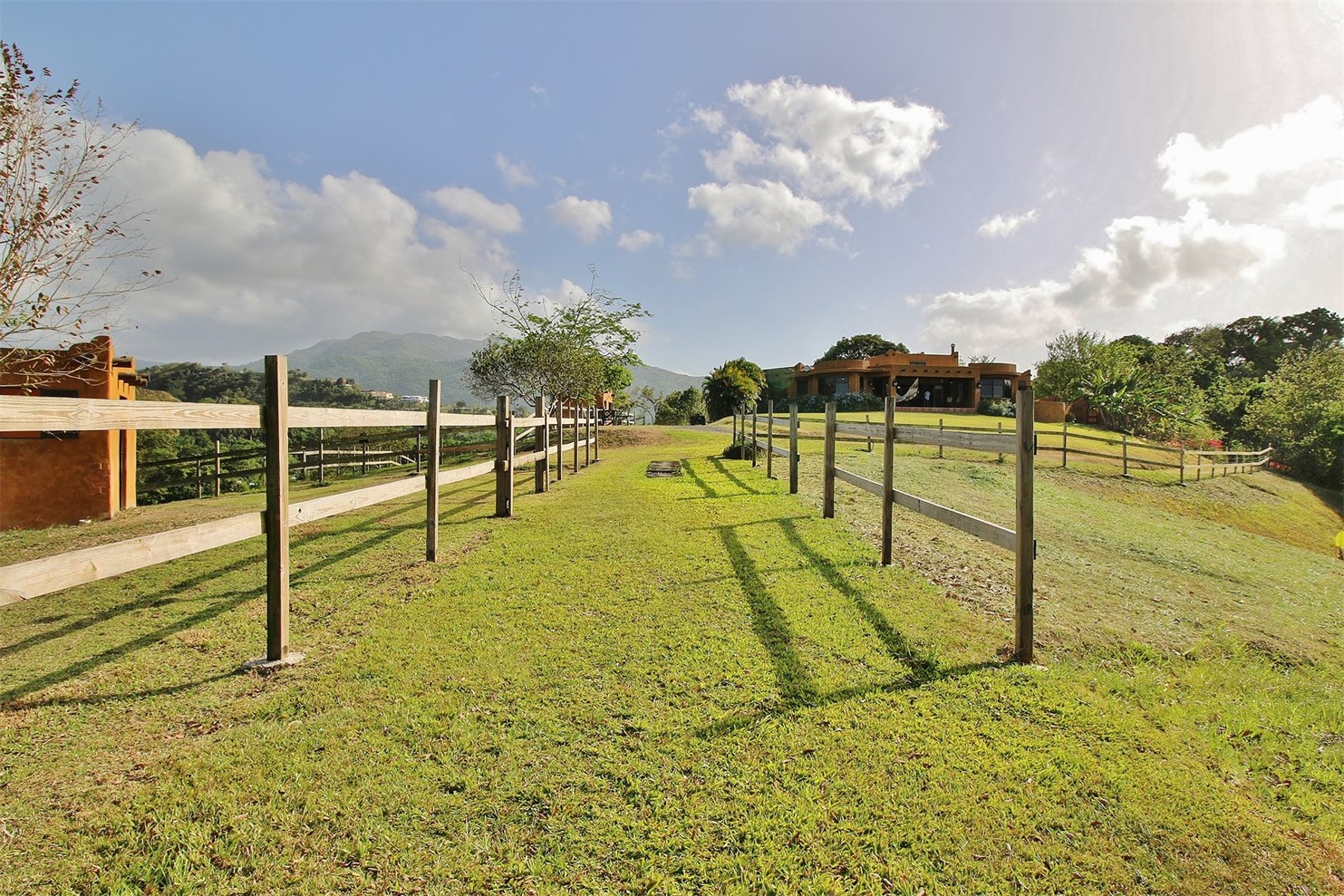 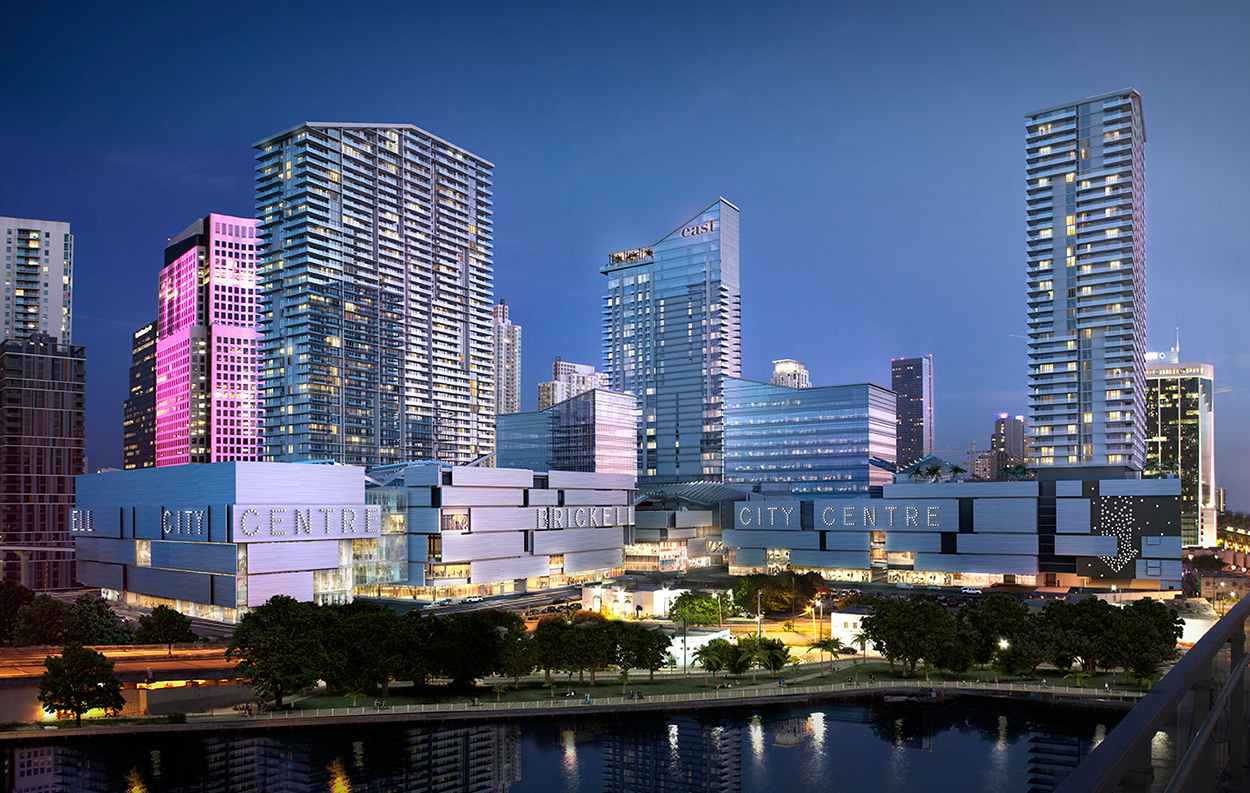