Worst Over for Puerto Rico as June Yields Too Much: Muni Credit

“Puerto Rico debt is rallying the most this year as lawmakers of the self-governing commonwealth shrink its chronic budget deficits and take steps to bolster one of the nation’s weakest pension systems.

As investors prepare for next week’s $600 million bond sale by the island’s electric agency, the first of 2013 from the commonwealth, the extra yield buyers demand on Puerto Rico debt is close to the smallest since at least January, data compiled by Bloomberg show.

The island’s securities are tax-exempt nationwide, drawing demand even as Puerto Rico’s fiscal challenges have pushed it to the brink of speculative grade. The bonds are rebounding from the worst monthly loss in five years after legislators reduced the budget gap to the least since 2009 and moved to trim pension costs, said Joseph Rosenblum, director of municipal credit research at AllianceBernstein LP in New York.” 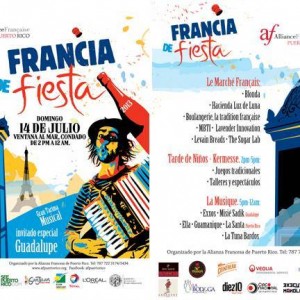