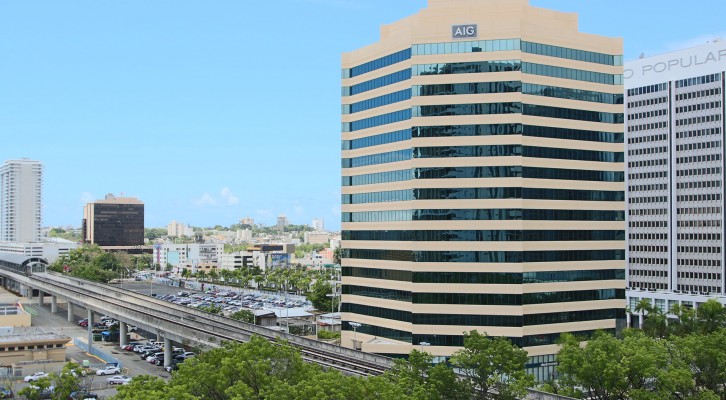 Puerto Rico’s Acts 20 & 22, tax incentive laws aimed at luring wealthy American investors to move there and at reviving the Island’s economy, are celebrating their third anniversary this month. While Puerto Rico’s economic situation remains bleak (it currently has more than $73 billion of “junk” status debt, unemployment over 13% and income inequality higher than any of the 50 states), its reputation as a tax haven is beginning to catch on.

Now, the Island is trying to build on this momentum by expanding who can use the tax breaks; one amendment  is aimed at enticing successful Puerto Ricans who have left the Island to return.

Act 20, the Export Services Act, offers incentives to certain service businesses, including investment and hedge fund managers, to relocate to Puerto Rico and export their services. It does so by taxing their corporate profits at a flat 4%, while making the dividends paid from profits on exported services 100% tax exempt to individual recipients.

Act 22, the Individual Investors Act, was designed to primarily attract high net worth investors to Puerto Rico by providing complete tax exceptions on dividends, interest and capital gains, so long as the individual is present for at least 183 days a year (half the year) in Puerto Rico.

The key to all this, of course, is Puerto Rico’s unique status, compared to other tax havens. Residents of the Island are considered US citizens, even though they’re subject to different tax laws. So Americans don’t have to renounce their citizenship or pay an exit tax of 23.8% on unrealized capital gains when they move to Puerto Rico. While the US taxes its citizens on their worldwide income, Section 933 of the U.S. Tax Code, exempts Puerto Rico sourced income from federal tax. Thus by moving their investments and/or their Act 20 eligible investment management companies to Puerto Rico, wealthy investors and money managers can drastically cut their U.S. tax bills.

Approximately 250 high net worth individuals took advantage of Act 22 in 2014, according to Puerto Rico’s Department of Economic Development and Commerce. In 2013, 151 people were granted the tax-exempt status.

Though no predictions have been made for 2015, interest is rising. The 2015 Puerto Rico Investment Summit, a private event for foreign investors, will be held on February 26 and 27. In 2014, over 200 people attended the summit, with hedge fund billionaire John Paulson, who has invested heavily in Puerto Rico, as a keynoter. Organizers of this year’s summit are expecting to draw 300 U.S. investors and entrepreneurs

New expansion of the law

Puerto Rico Senate Bill 864 increases the potential impact of Act 22 by expanding who qualifies for the tax break. Prior to this legislation, Act 22 was only applicable to new migrants to Puerto Rico who had not been residents for the 15 year period before the Act went into effect in January 2012. That period has now been reduced from 15 to 6 years. That means anyone who left the Island before 2006 can now apply for the Act 20/22 tax breaks.

As a result of Puerto Rico’s economic struggles in the last decade, the Island has suffered a brain drain, as tens of thousands of professionals and other working-age adults have left the Island for mainland US. “The purpose of Bill 864 is to allow for Puerto Ricans that left during this last decade to come back to the Island with additional support,” says Raul Vidal, Senior Partner of Omnia Economic Solutions, an economic development firm. “The current administration wishes to encourage a return into the Island, and mitigate some of the brain drain that has occurred during the past several years. “

Meanwhile, Senate Bill 1020, also signed into law in December,  expands the type of businesses eligible to take advantage of Act 20, as well as other incentives available under Act 73 of 2008. The amendment includes goods-based businesses such as assembly and bottling to develop Puerto Rico’s industrial base and it expands the definition of eligible service-based businesses to include certain marketing services, distribution and logistics and management services.

To qualify for Act 20 and 1020 incentives, a company has to employ only three people, but the laws’ backers are betting that the impact will come indirectly. “The government is banking that the investments of these large businesses and wealthy individuals will ripple to the wider economy and create jobs in infrastructure, tourism and other services. Think of it as a multiplier effect,” says tax expert Raul Vidal. Puerto Rico’s Economic Development & Commerce Department Secretary Alberto Baco-Bague has said he expects the influx of entrepreneurs to invest $10 billion in the economy by 2017.

Too Good to be True?

Critics have argued that Puerto Rico’s tax breaks sound too good to be true and if the U.S. Congress becomes concerned enough about the initiative, it could eliminate Puerto Rico’s tax exempt status. But this would require a big change to  Puerto Rico’s status as a territory, and so far, there’s no sign of any movement building in Congress to do this.

Back in 1976,  Congress adopted Section 936 of the U.S. Tax Code, allowing US-based manufacturers that opened plants in Puerto Rico to repatriate their profits at a preferential rate. Many of the large pharmaceutical companies, including Johnson & Johnson JNJ -0.58%, Pfizer PFE -0.3% and GlaxoSmithKline , began manufacturing on the Island. But in 1996, Congress voted to remove the incentives, which were fully phased out by 2006. During the thirty year duration of these tax breaks though, not only did the US Treasury lose billions in tax payments, but thousands of jobs as well. This time around, mainland Americans won’t be losing jobs, making it even less likely that Congress will act quickly, if ever, to close down this incentive. 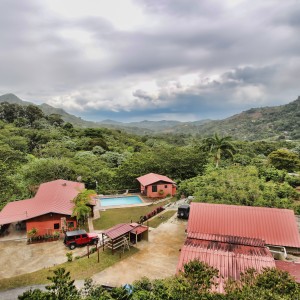