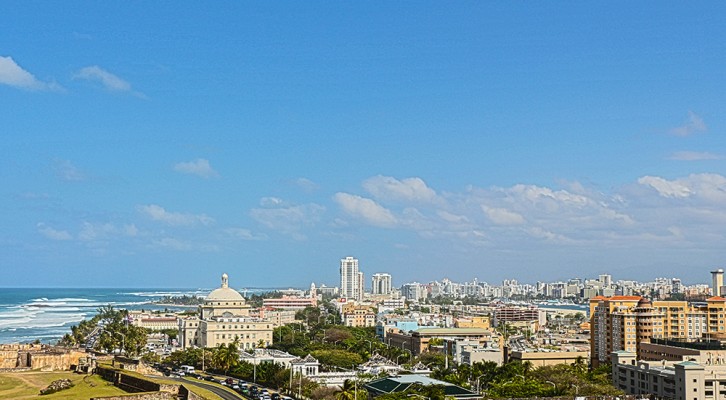 The Puerto Rico Tourism Company unveiled its economic development strategies Wednesday night, looking to maximize the potential growth of key areas such as new tourism niches, strengthening the quality of services provided to visitors, and increasing the number of tourists that visit the island.

“We’re here today to present a work plan that has been developed to take concrete, proactive, innovative actions inspired by the new trends that are guiding the tourism industry worldwide. A work plan in which teamwork, partnerships and maximizing resources will be essential,” said Tourism Co. Executive Director Ingrid Rivera-Rocafort, during a presentation at the Puerto Rico Convention Center. Puerto Rico’s tourism industry represents 6 percent of the island’s Gross Domestic product, a number she said should be pushed to 8 percent by 2016.

“We have a unique tourist destination with a marvelous growth potential and a team committed to achieving the goals set by this administration to benefit our industry and our island,” said Rivera-Rocafort.

The agency’s growth agenda is based on five pillars: positioning Puerto Rico as the aerial hub of the Caribbean; developing a world-class tourist product; taking full advantage of Puerto Rico’s diverse tourist offer trough the development of new niches; and strengthening the quality of service at all levels. All of those elements will be supported by a marketing effort that will impact several important markets worldwide.

That said, the agency also announced the start of a $15 million advertising effort, which is an extension of the administration’s “All-Star Island” campaign, tweaked for stateside markets.

The new campaign will be officially launched during the last week of the U.S. Open tennis tournament in New York, as part of CBS’ transmissions during the Women’s Semi Final matches on Sept. 6th, through the Men’s Final Match on Sept. 9th. 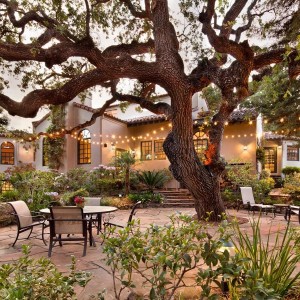